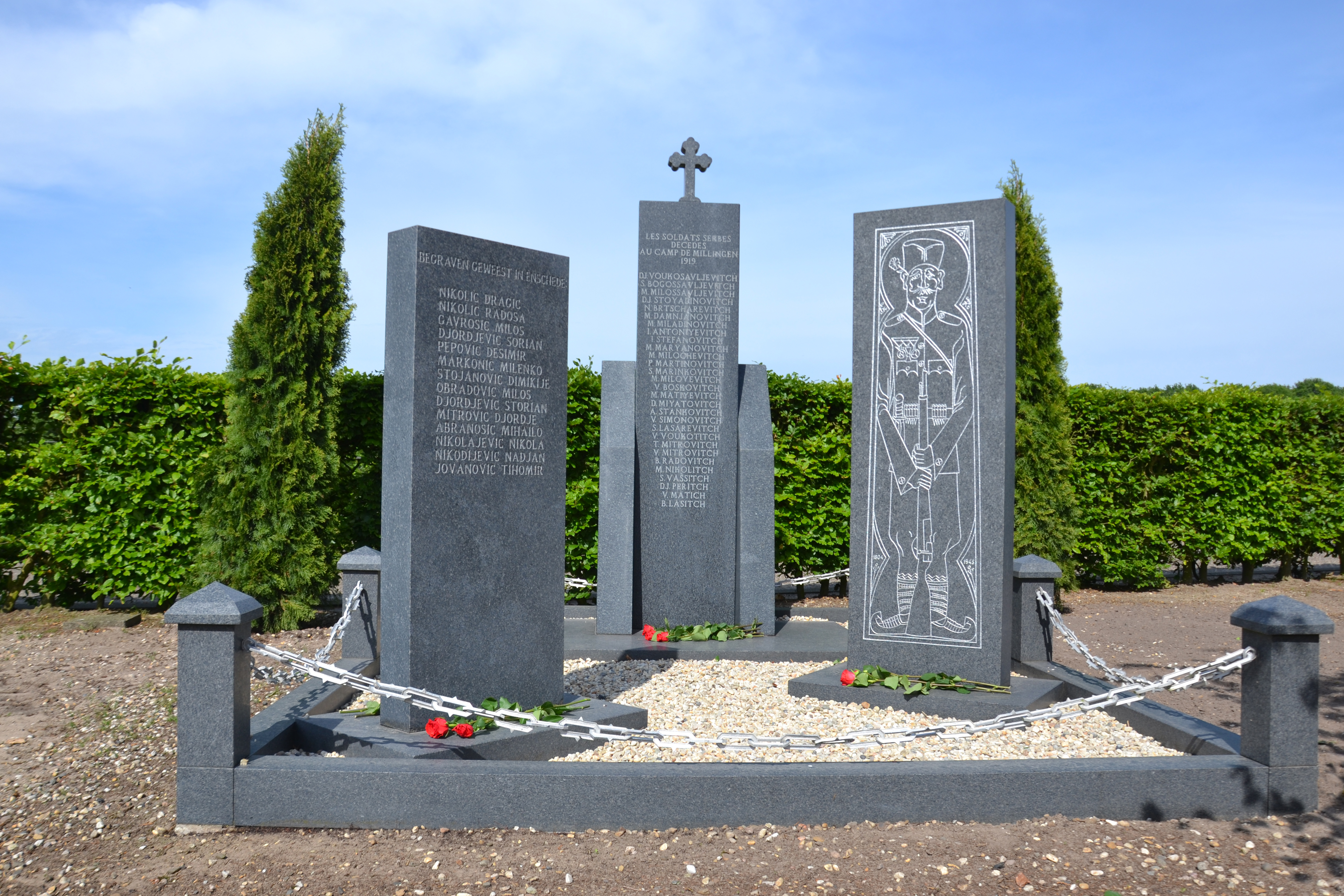 Special thanks to: -Municipality Koceljeva, Branislav Mićić.
Story by:
Fabian Vendrig with the help of Tanja Vendrig and John Stienen.