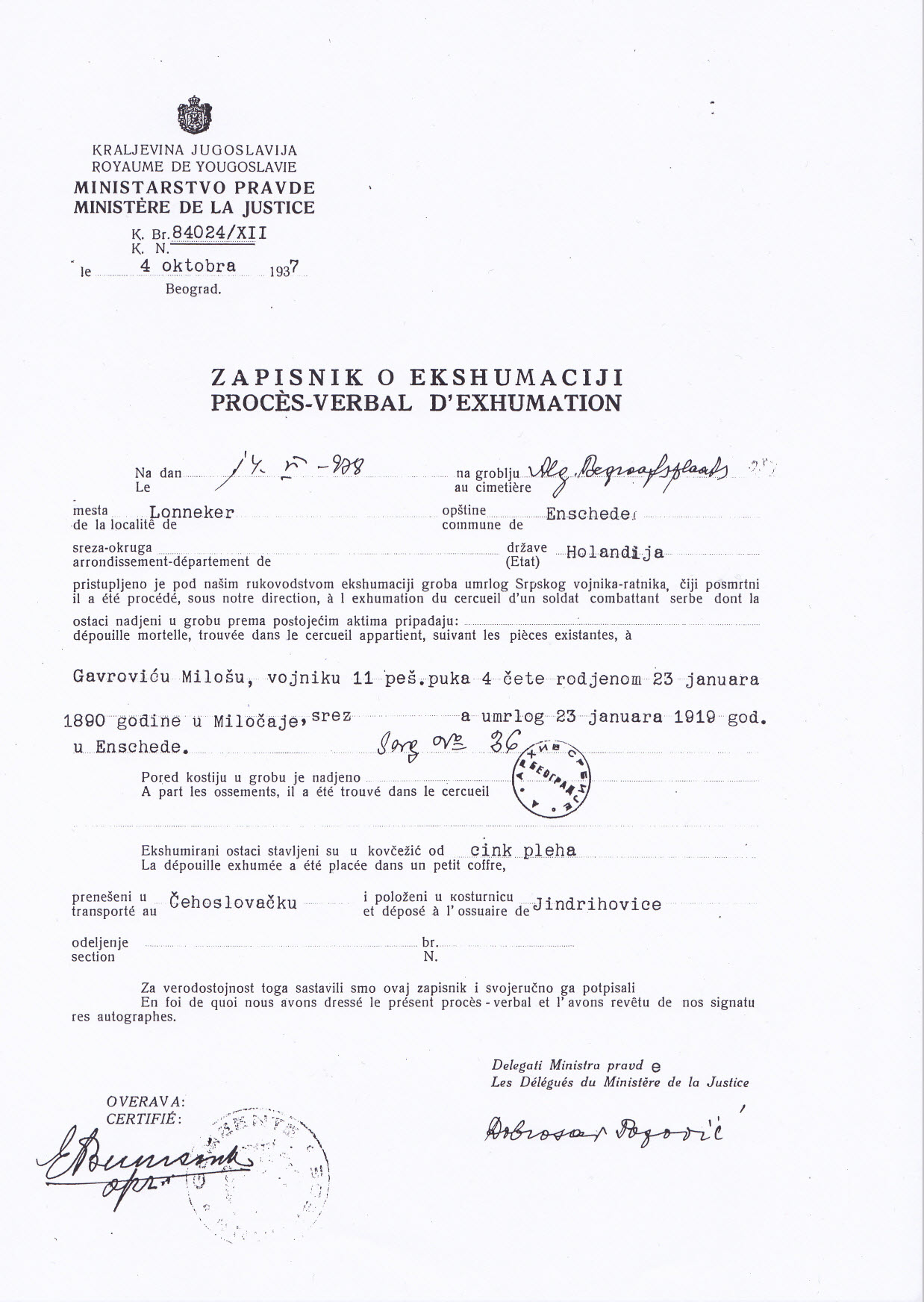 Miloš Gavrović was from Miločaj and was a Serbian First World War soldier. His brother made a monument for him in 1939 in Miločaj , because Miloš never returned home. His familly believed he died in Germany in 1918.

As we can see the information above, Miloš did not die in Germany, but in the Netherlands, in Usselo (near Enschede). We informed his nephew about this when we visited the monument in Miločaj on 03.01.2013. Flowers were layed on the grave and candles were burned to the memory of Miloš.

The full story can be read here (link). 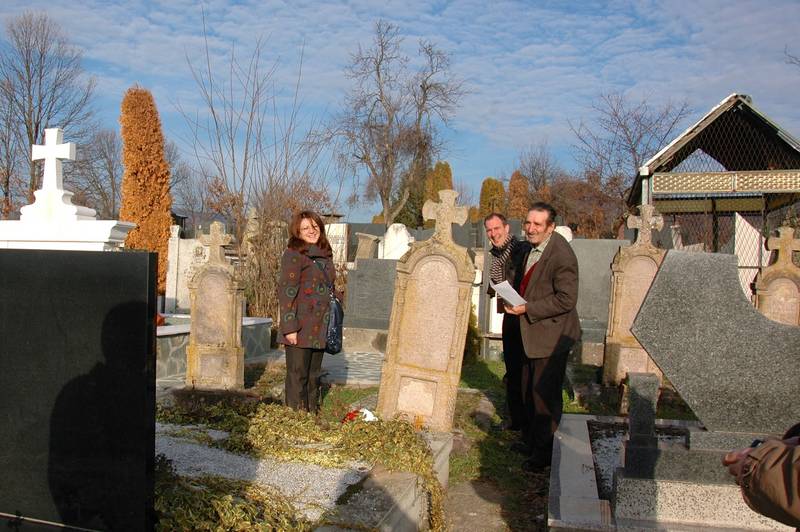