The Russian photographer Vova Pomortzeff who lives in Prague published today a photo reportage about the abandoned cemetery in Jindřichovice (during WWI it was called still Heinrichsgrün).

Between both world wars the Serbian graves were exhumed and the remains were colelcted in the mausoleum there. In that mausoleum also the remains of the 88 Serbian soldiers who died in the Netherlands between 1918 and 1919 were placed in 1938.

You will find the pictures on the following link: http://ffeztromop.livejournal.com/133431.html 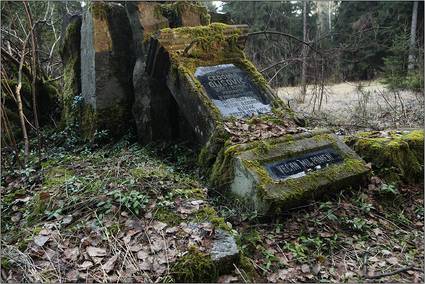