The team of secanje.nl climbed on 18/08/2018 the mountain Kajmakčalan which is a 2,524 meters high mountain on the Macedonian-Greek border. Between September 12 and September 30 1916, a WWI-battle took place between the Serbian army and the Bulgarian army on this mountain. It was the first victory for the Serbian army after it had been defeated by Austro-Hungarian, German and Bulgarian armies in the winter of 1915/16 and therefore it has a significant place in the history of Serbia. 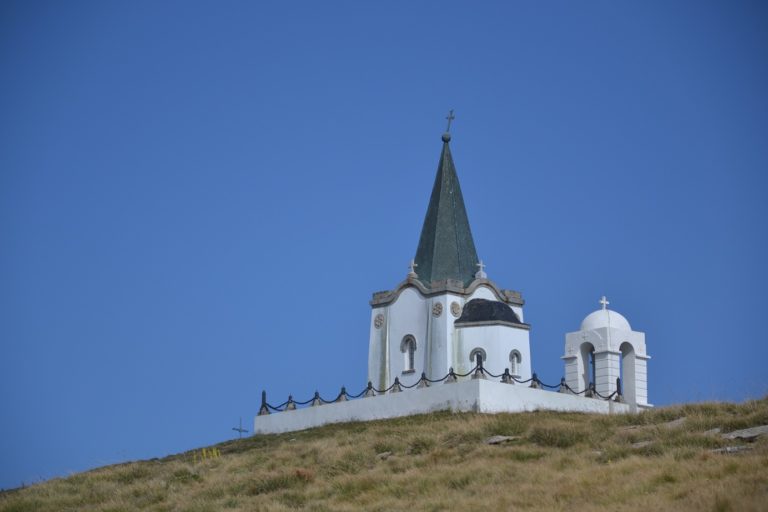 It is highly unlikely that the soldiers who died in the Netherlands haven’t been on this mountain when the battle took place.

Picture below : the church on the mountain Kajmakčalan. 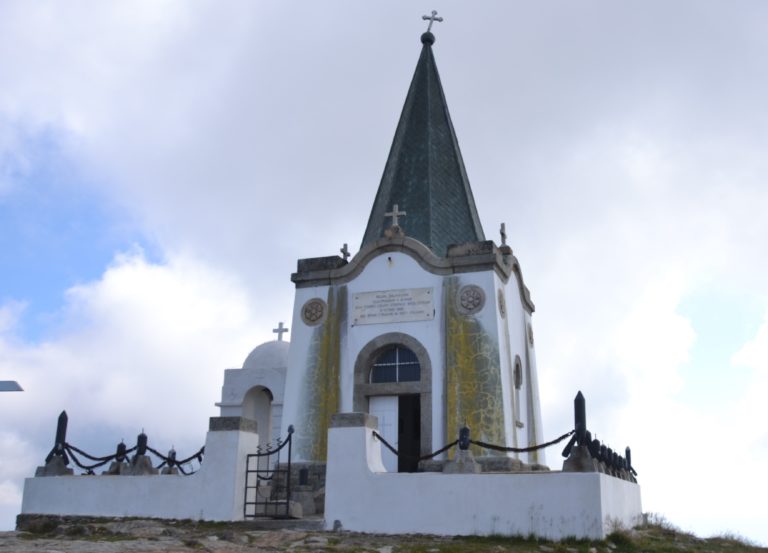 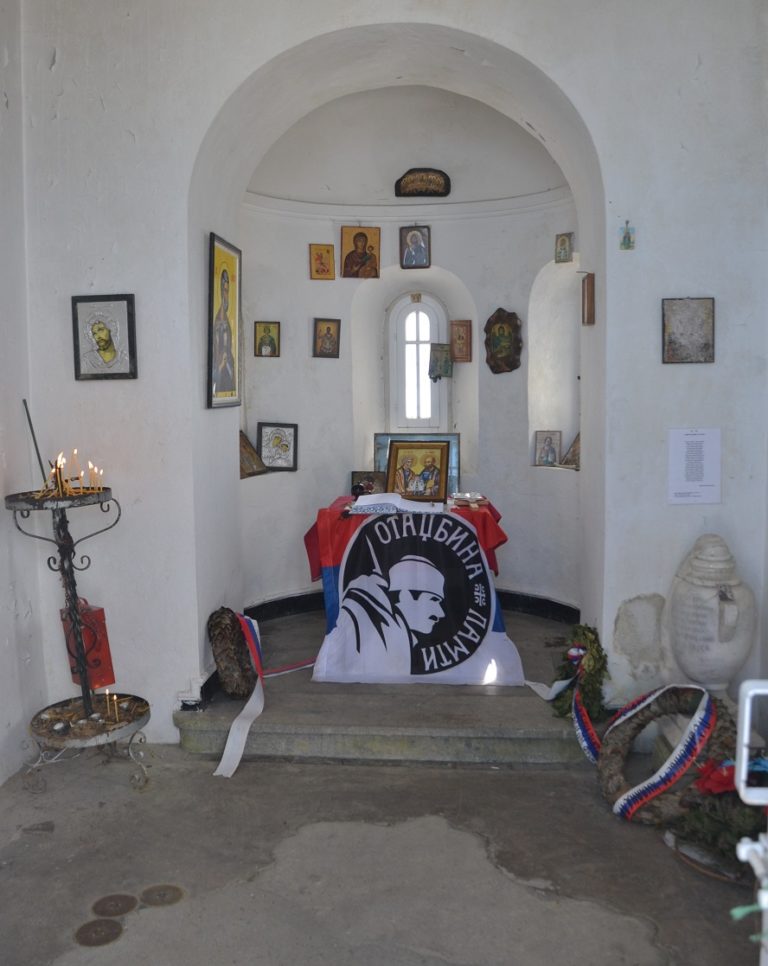