The end of World War I is always commemorated on the 11th November, when the Armistice was signed in Compiègne (France). Traditionally also the Serbian embassy in the Hague lay a wreath at the monument for the Serbian WWI soldiers who died in the Netherlands. The team of secanje.nl also laid flowers. 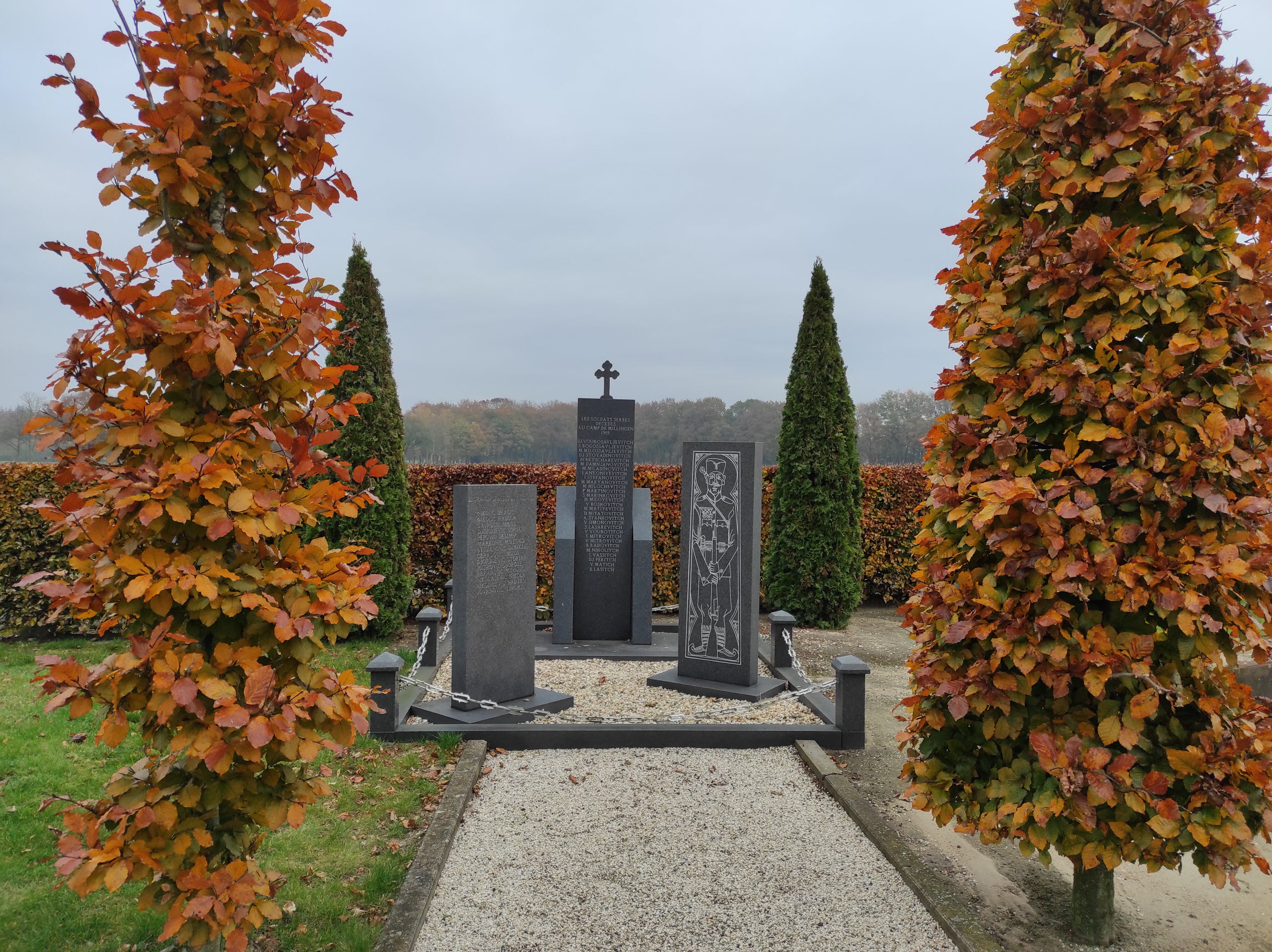 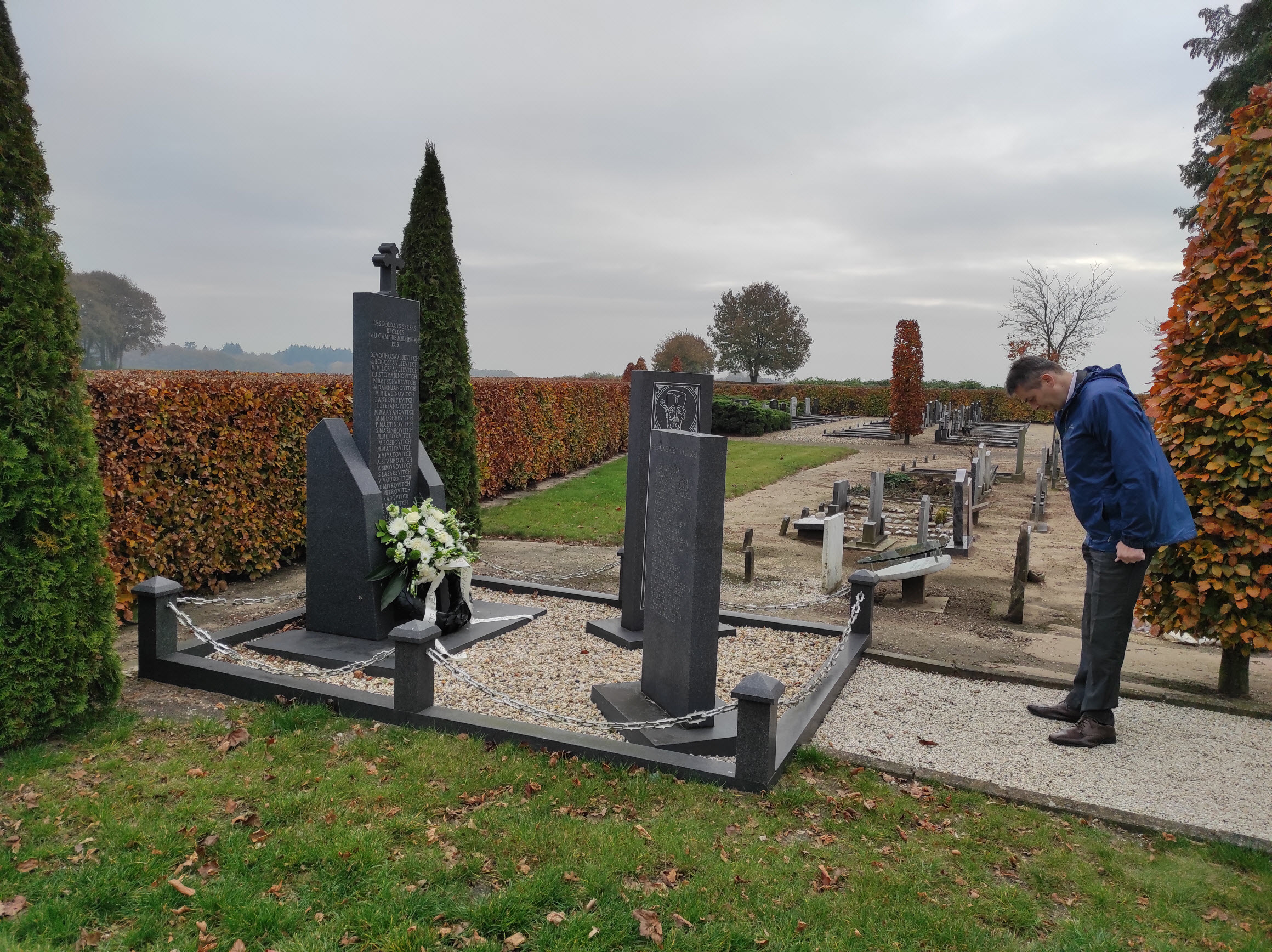 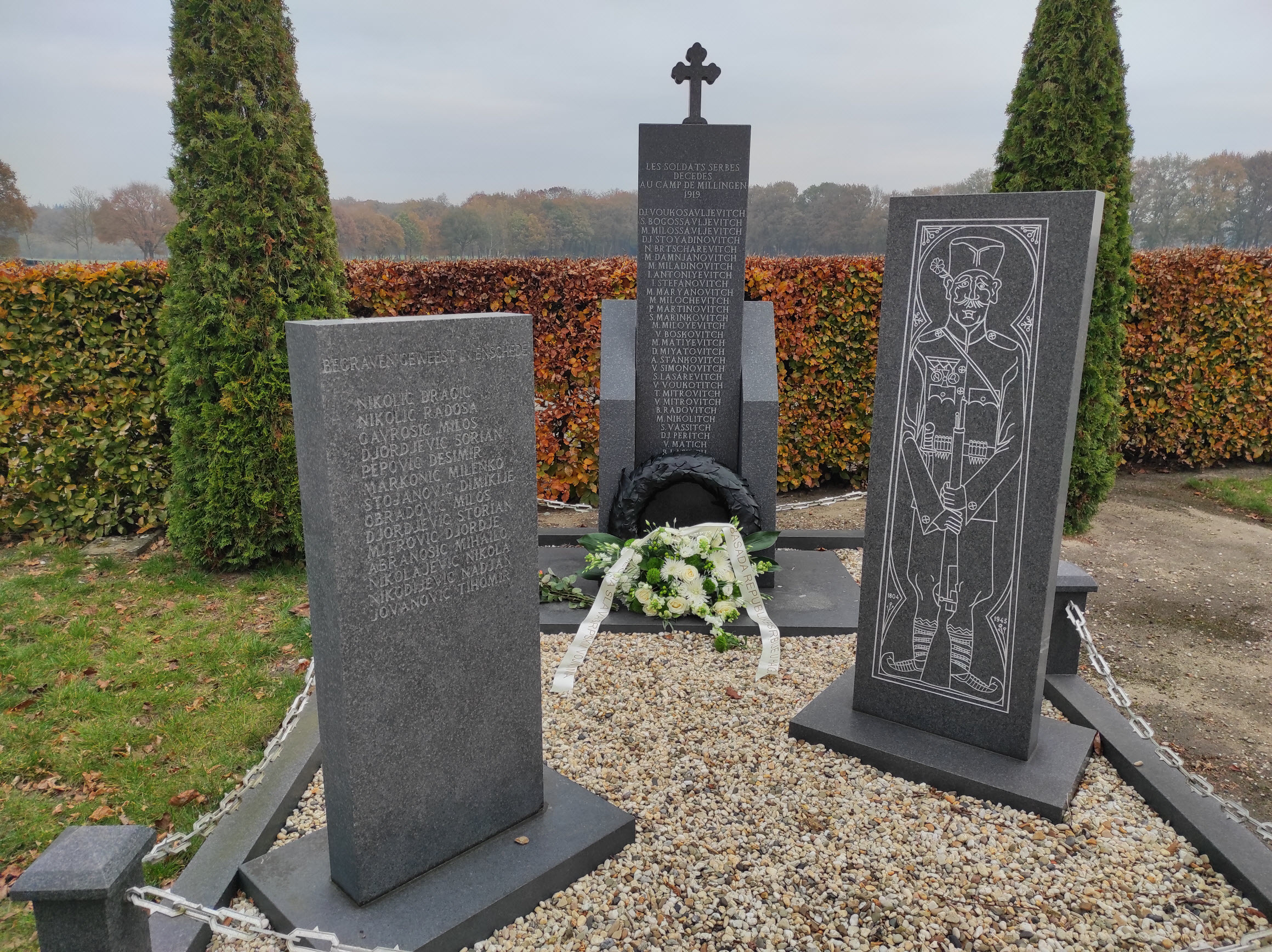 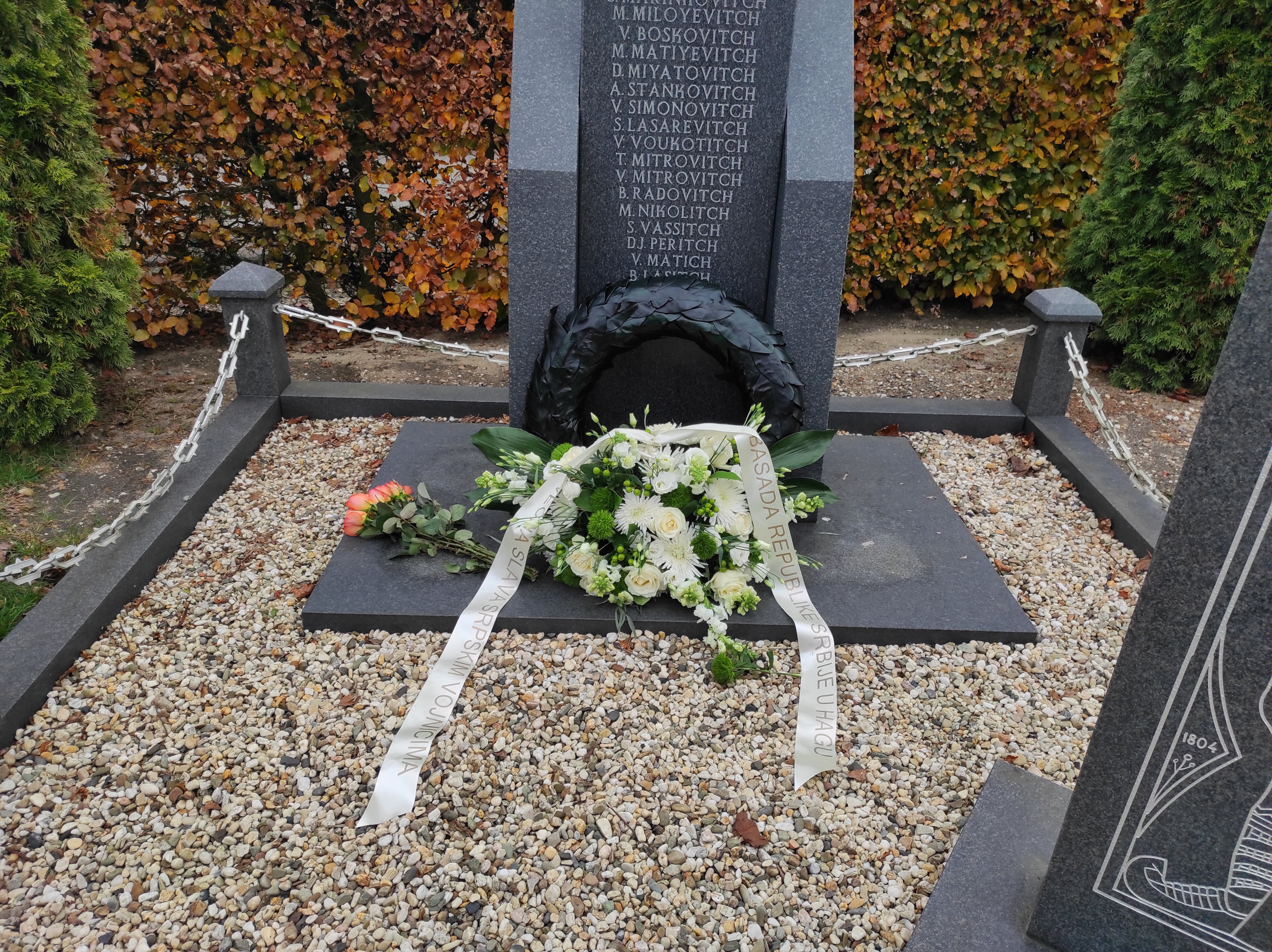 After the small commeration in Garderen we went to Soesterberg where is the monument for the French WWI soldiers and refugees.  We laid flowers for them as well and especially for Édouard François Georges Roland of whom we also found a descendant (see the story here). 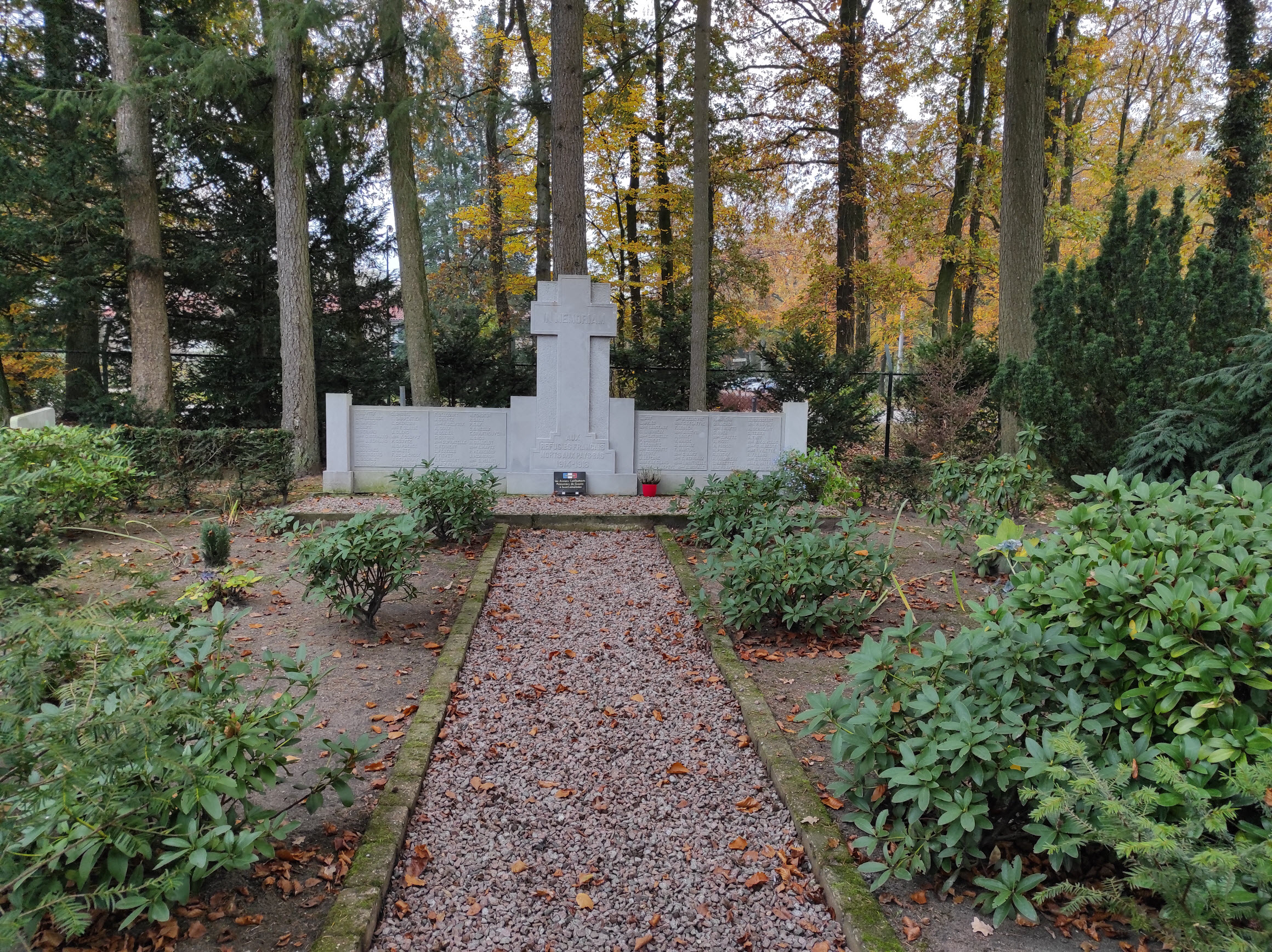 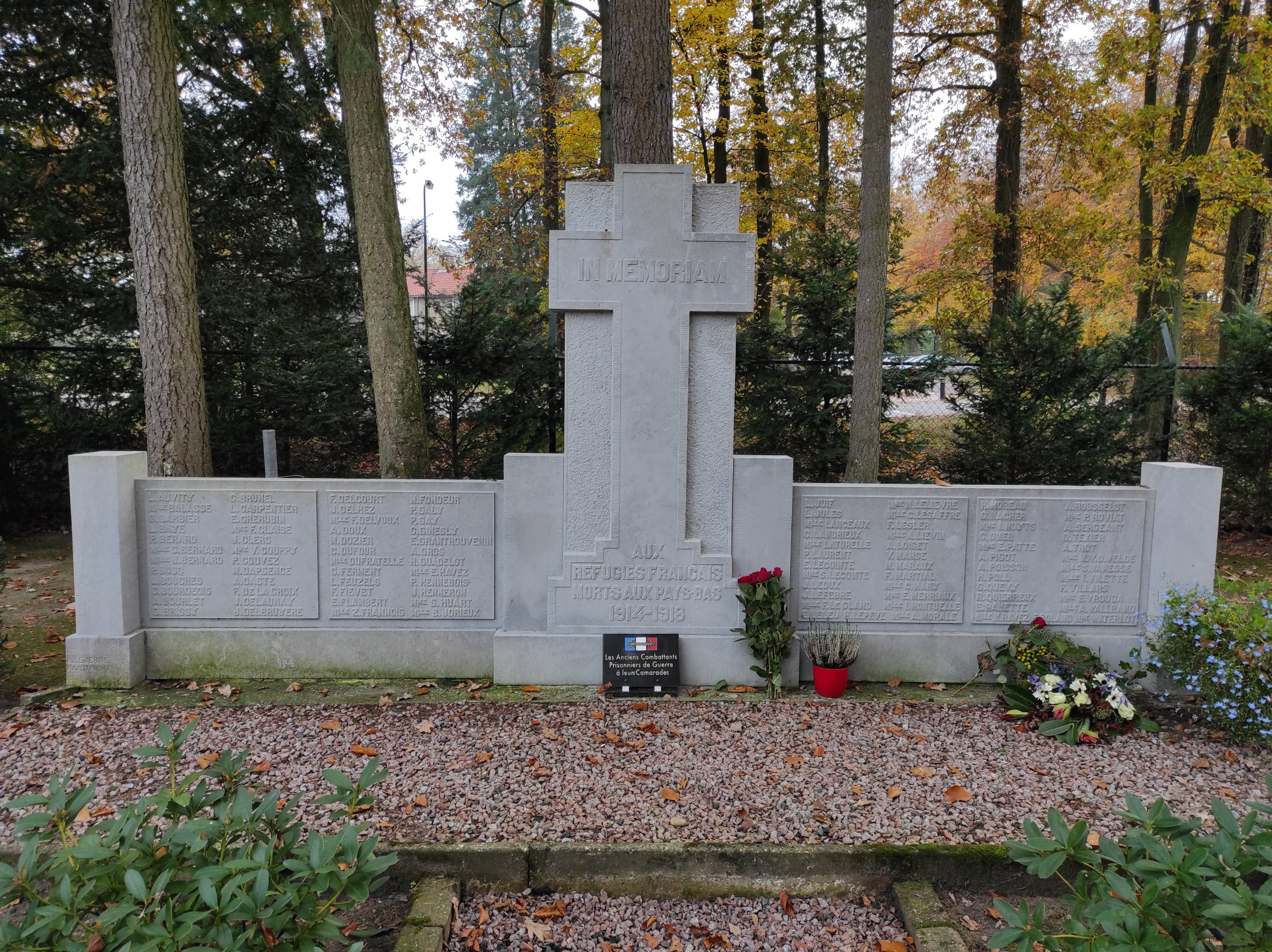 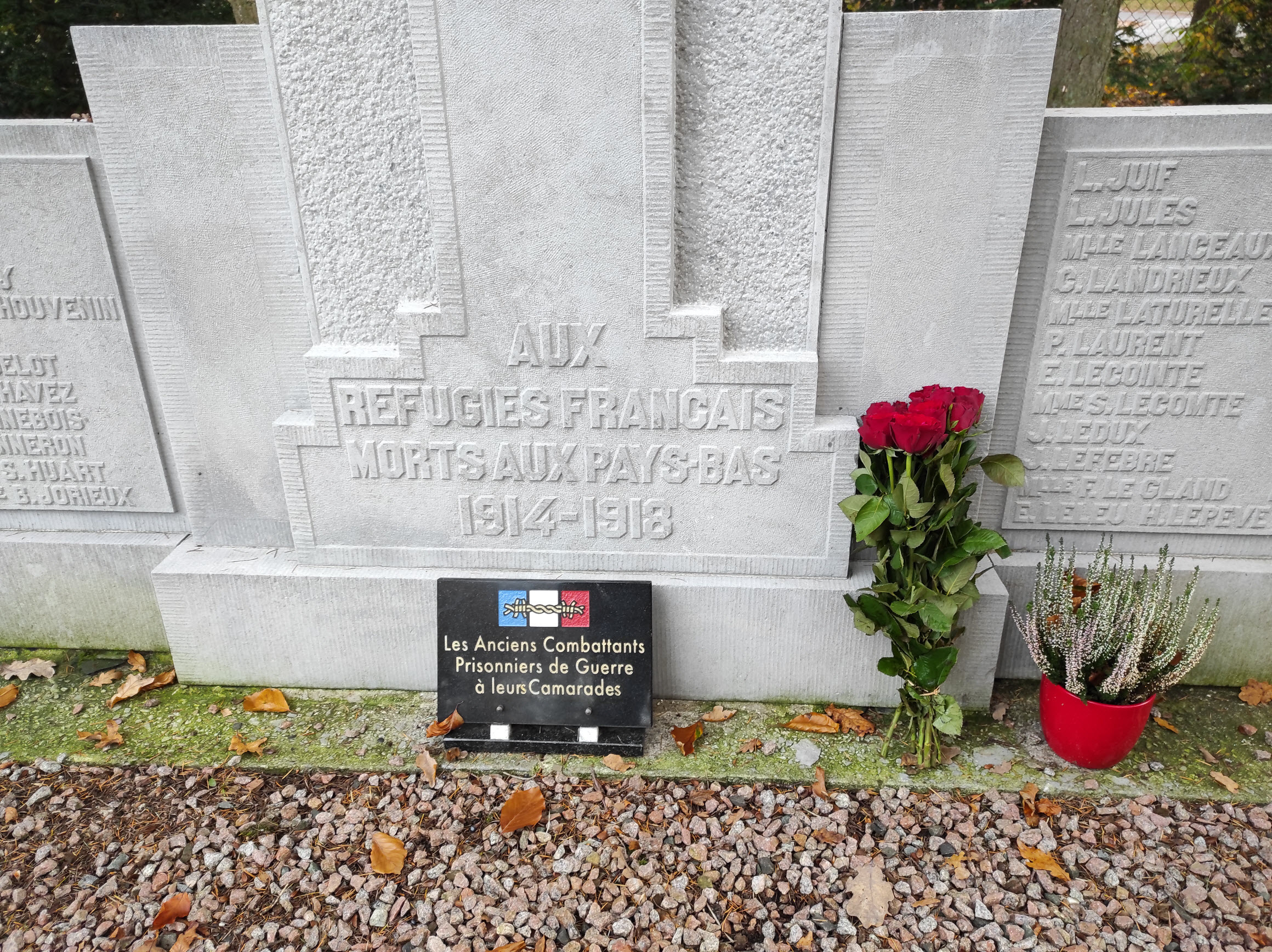 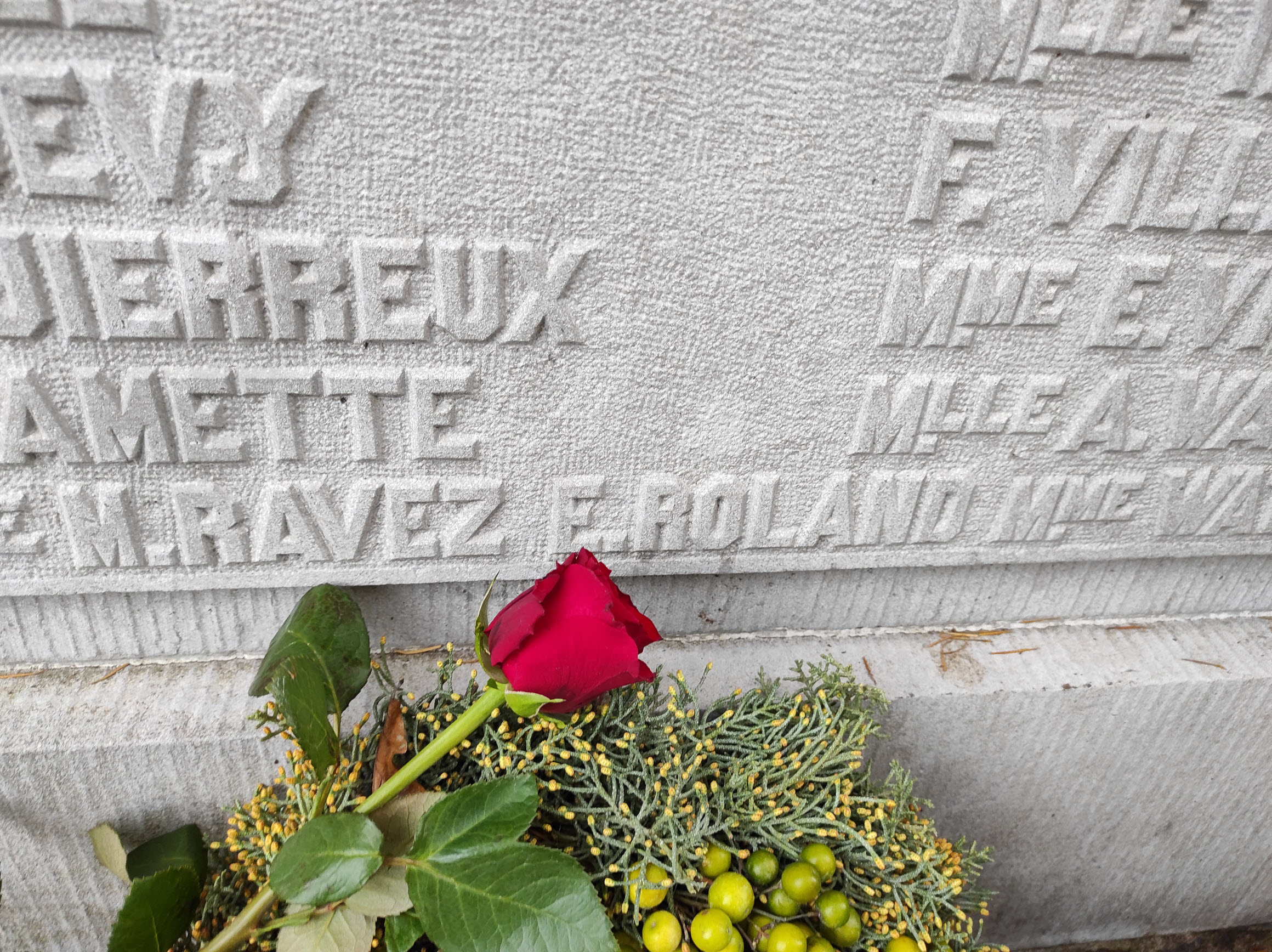 Alleen in het Engels beschikbaar: Today the yearly commemoration was held at the monument in Garderen (the Netherlands) for the Serbian WWI soldiers who died in the Netherlands while returning home. The Serbian ambassador for the Read more…