Arius van Tienhoven was a Dutch doctor who served during the Balkan wars and the First World War in several Red Cross missions. During these missions he took many pictures and they give a rare insight in these kind of missions and of life in general during these years. 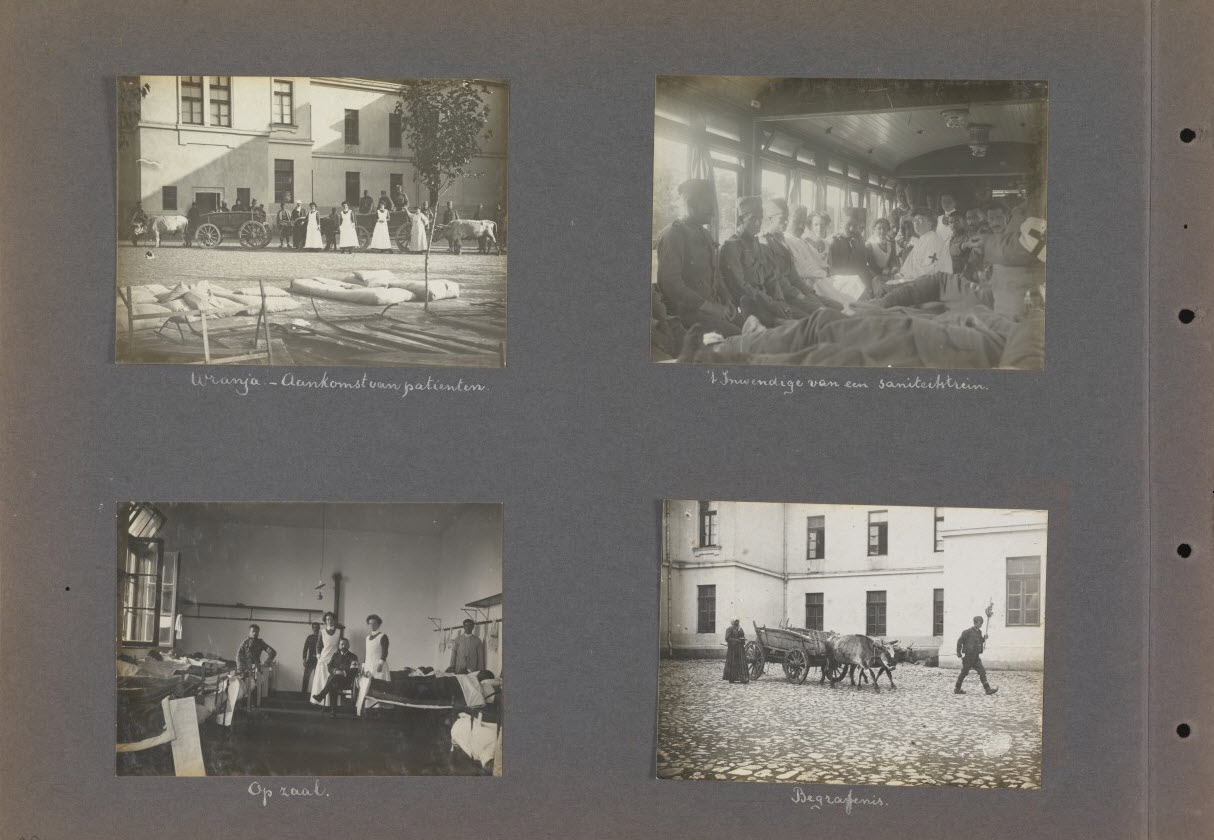 During the First World War Arius worked together with Archibald Reiss, a German-Swiss criminology-pioneer, forensic scientist, professor and writer, in a commission which was investigating the war crimes of the Austro-Hungarian army committed in Serbia in 1914 and 1915.

Beside the many publications from professor Jelica Novaković-Lopušina from the Dutch language section of the Belgrade university, soon a new publication from dr.Vladimir Krivošejev (working for the National Museum in Valjevo and professor on the faculty of communication & culture) will be published: 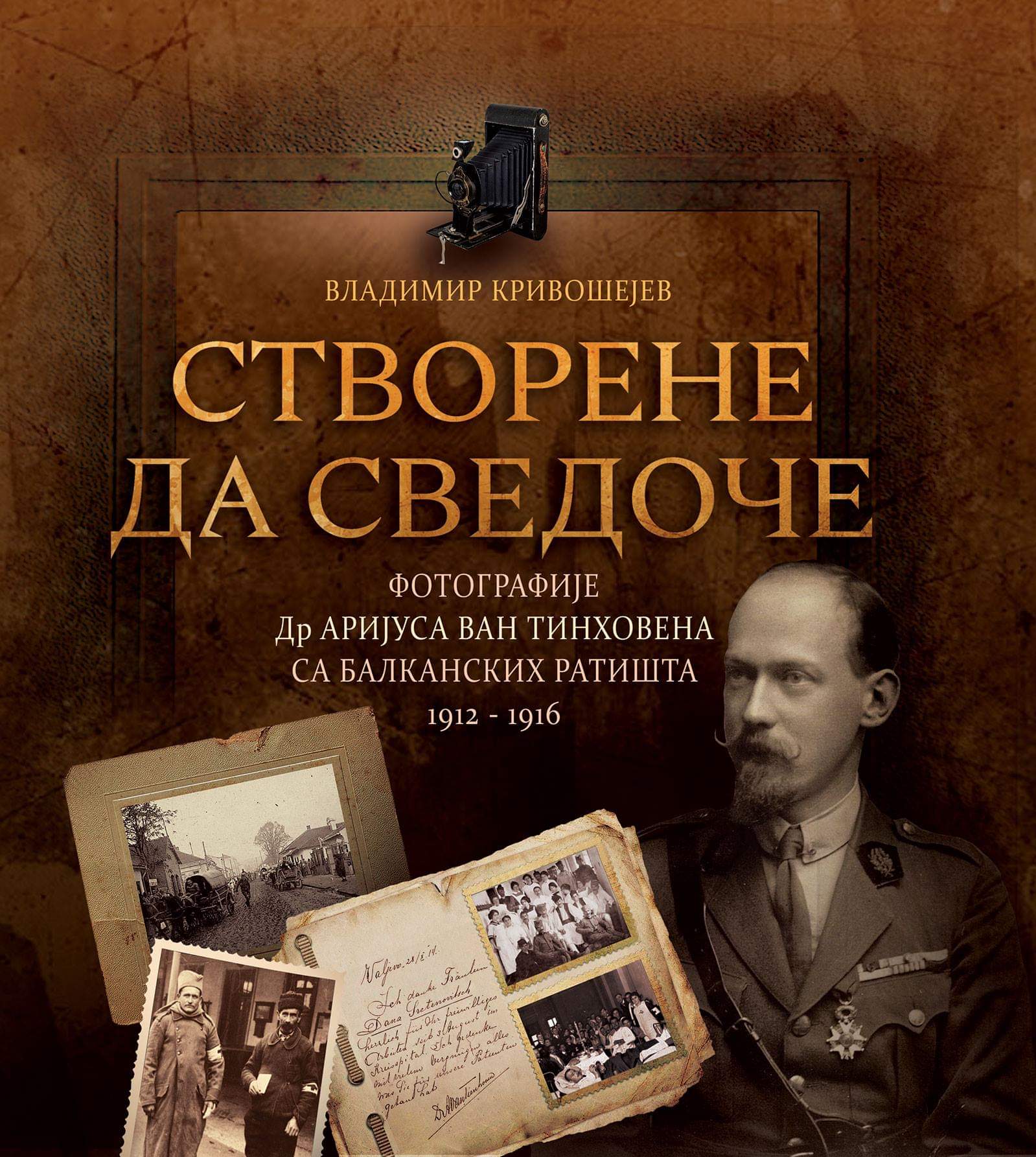 The PDF file of this book is already available to download for free via the following link: Створене да сведоче / Taken to testify / Foto ‘s genomen als getuige -Vladimir Krivosejev

In this pdf you will find a summary in English (page 124) and Dutch (page 125), thanks to the team of www.secanje.nl.  Interesting to mention is that the Dutch Royal library in the Hague shared the original photo albums from Arius van Tienhoven online which you can find here: Fotoalbums Arius van Tienhoven. 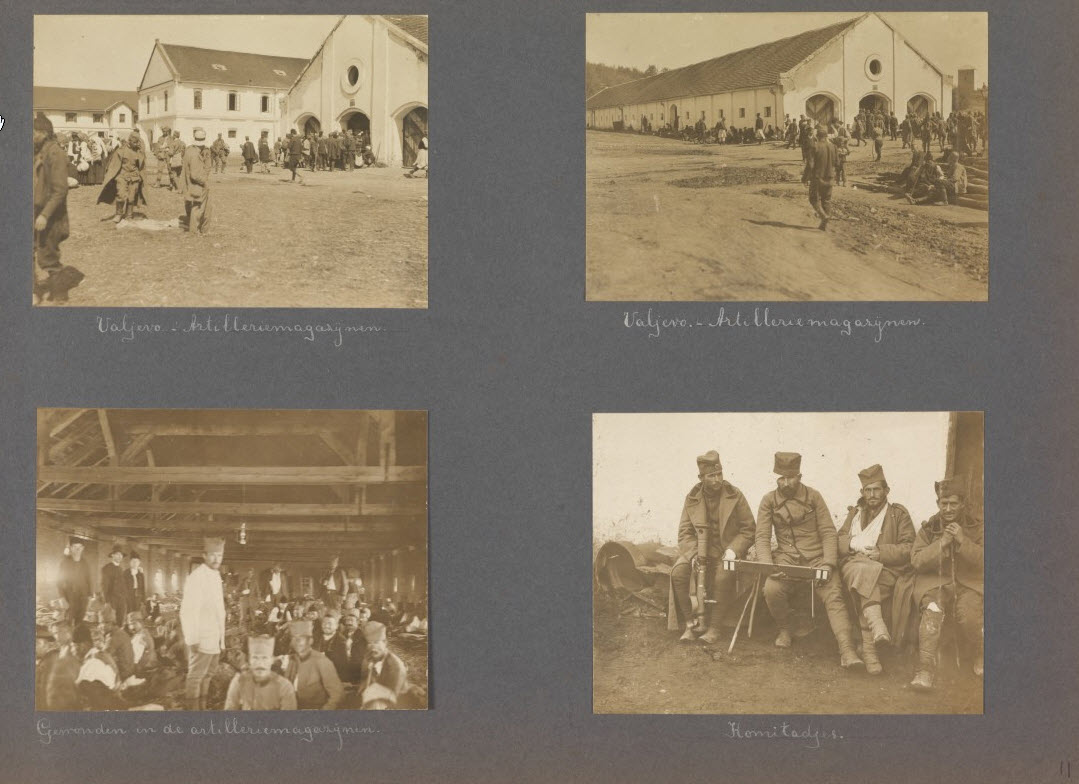 Samo na engleskom. The end of World War I is always commemorated on the 11th November, when the Armistice was signed in Compiègne (France). Traditionally also the Serbian embassy in the Hague lay a wreath Read more…