Here you will find pictures from the remembrance service which was held on the 11 the November 2014, Armistice Day, on the New Cemetery (Novo Groblje) in Belgrade, Serbia.

Numerous Serbian officials from the government, diplomats, military officers and service men from several countries (also from Austria, Hungary and Germany) attended the main service at the monument for the Serbian First World War victims.

Below impressions from the ceremony. 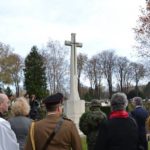 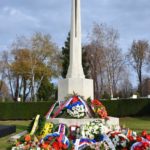 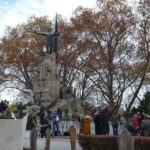 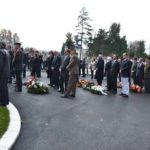 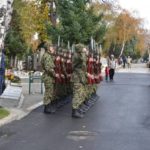 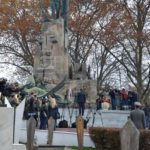 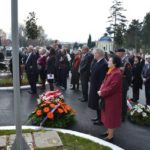 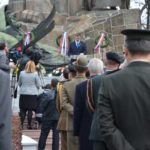 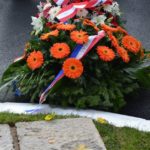 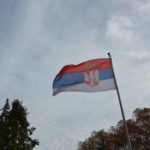 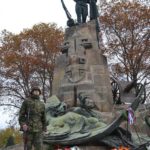 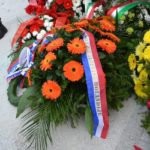 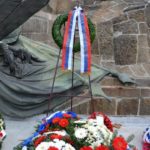 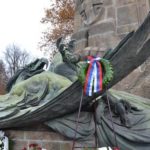 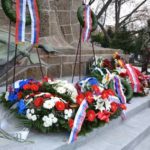 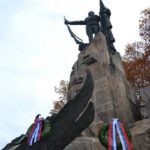 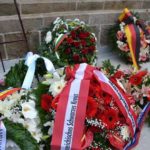 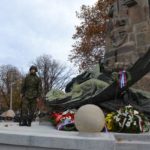 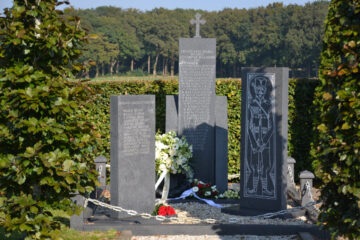 Још није преведено. On the 22nd January 2023 the team of secanje.nl held a presentation at the Parohija Svete Trojice, the Serbian church in Rotterdam (NL). It was very nice for the team to back Read more…